An Adventure in the 1980s Kindle Edition

Don't sell yourself short! Here is a free, well-written article, on DESCRIPTIONS for your book. from: 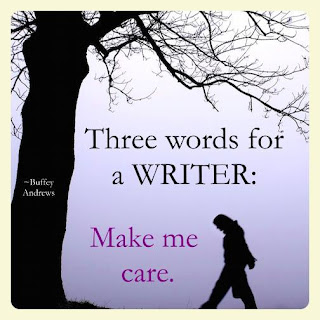 Self Published Author by Bowker, email is SPA@bowker.com

"How Great Book Descriptions Can Help Sell More Books
Read Full Article »
By Penny C. Sansevieri
Regardless of the site you’re using to sell your books, book descriptions are more important to sales than most authors realize. Many times I’ll see blocks of text pulled from the back of the book and while, in theory, that’s not a bad idea, you’ll want to make sure that your book description is powerful, and keep an eye on formatting –  things like spacing, bulleting, and bolding. "

Today I entered the pitch fest provided by SavvyAuthors, a good site for writers! Thanks to all the agents and publishers! 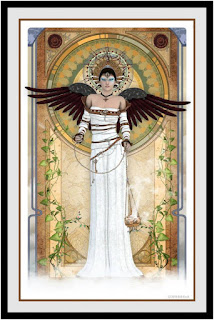 Here is what I pitched:

VIRGINS
Adult Fantasy/Paranormal
Trilogy
60,0000 words
Author: Marta C Weeks
Who is Haya? A story of love unfolds when Ayekah, the Archangel, falls for Haya. From them is born a powerful sisterhood in a web of intrigue that moves the heart and terrifies the senses. Ayekah's quest becomes to be human or make Haya eternal.
Thank you for the opportunity to pitch.
Virgins, is not published but I have started to promote it on my Blog and Facebook author page:
Blog: http://www.martacweeks.com/p/vrigins.html
Facebook: https://www.facebook.com/martacweeks/ 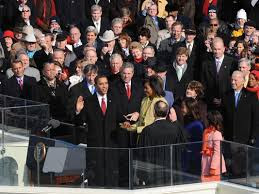 All witness
His assent
Over mountains
Of Whites, Blacks
Browns and Yellow
Multiplicity of life

In triumph
Barack takes
Bigotry's flames
To dreams that lift
Humanity
Into stars, of equality

And God of all
Rejoices
A son has risen

Mothers of the world, unite!

In case you didn't see this amazing show!!!

The insanity I feel and Santa Clarita Diet 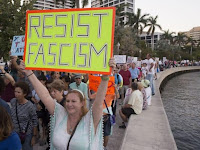 Feeling shame, still in my jammies, from the Zero G setting of our Sleep Number bed, I say, "see you later; I love you, bring me a plate." My husband asks, "sure you don't want to join Super Bowl fun?" He's going to family and friends, "hate to go without you." I hear some resentment in his voice as he packs a casserole he made.

I don't love contact sports, but at times I watch even if somewhat indifferent to the cheers and dispute about one team or play. So it's hurtful to admit that at present, my life revolves around politics. Surely there are other things I can be doing! Also, I hate people who dramatize everything, and in my circle, I have become the drama queen of politics.


So, I settled to watch C-SPAN, while playing Sudoku and drenching my biscotti in coffee. I get wrapped into discussions of how Trump's source, other than TWITTER, is junk news and liars, and how, more than any other president, he is suing for liable and messing up, nationally and internationally.

As people already deeply affected riot. I feel trapped between there is something I can do and everything will be ok. After all, I'm not at the helm of the world events and at times, even powerless in my life. But aren't we all in humanity an essential part of the crew?

Is there no escape?

I could basket weave, baskets that my grandchildren will probably cherish. Or could call friends, read, pray, but when the baskets and books are gathering dust, will I get comfort from escaping and ignoring the freedoms we are losing?

Other things don't seem vital or lasting, and I care, as never before, to give voice and pen to what can make an immense impact in our lives. But I must admit, even though I hate to, that I am still recovering from a cold turned sinusitis and if you have been on antibiotics, asthma medication and prednisone, well you might understand that my mind might not presently be mine.

So now should I take a nap or play solitaire on my iPad?

On that note, have you watched the new comedy about the zombie mom? Oh, you must if you also feel trapped in the squirrel cage that amid ongoing insanity normality must be maintained. The husband says to the wife, who must now eat people, "from now on we fuck everything together." And she replies, "I'm sorry babe, I'm just not the pound on me kind..."


I relate to Santa Clarita Diet:  "The dead are completely ruled by their id" and must admit that I also have a secret; I just can't seem to put crazy on the shelve and embrace the normal that is slowly going off the rails.

As if I'm awakening to a reality that was always there. I become aware that there is nothing I can do at times but look for the opportunity to do something meaningful. Even a bit that is just minutely significant.

Such as finding a way not to contribute to the cruelty of a Republican ideology that is becoming more abusive to those that feed it. No different than the once plantation owners accused the slaves, who made their empires, of laziness, inability, and stupidity. Today’s tycoons and politicians demean those who labor for wanting adequate pay to survive. And feel that it's too much to ask for healthcare, food, housing and a meager retirement without them raking in huge profits. 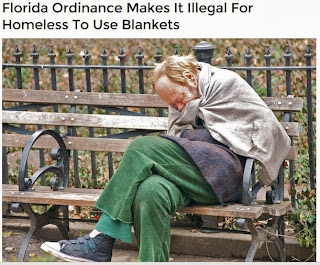 That they who labor to create their empires, under the heap of their greed, like the slaves who once emptied the piss-pots of the lords and masters, be treated as worthless humans who must be ignored.

And beguiled the nation's leaders become slaves to the greed of demeaning the base, the humanity, and the mainstay of everyday life. And follow with shame loaded in excuses those who glamorize their greed and pomposity as having made it and not needing anyone. Those who think of themselves as powerful must be stopped from taking all. It is why I am finally joining the fold, as one person, to walk with the majority of our country into abhorring the party politics that propagates greed.

Never before has Republican indulgence threatened the lifeblood of the country and drawn the very people whom they seek to defile by calling Democrats socialists. The odds must be evened out for those who carry the load and continue to trudge. No, not for pity but to do right in anger against the injustice that unbridled capitalism breeds and belches in our faces.

In collaboration with John C Weeks 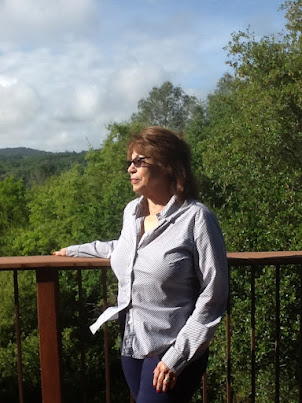