Beware what genre you toll 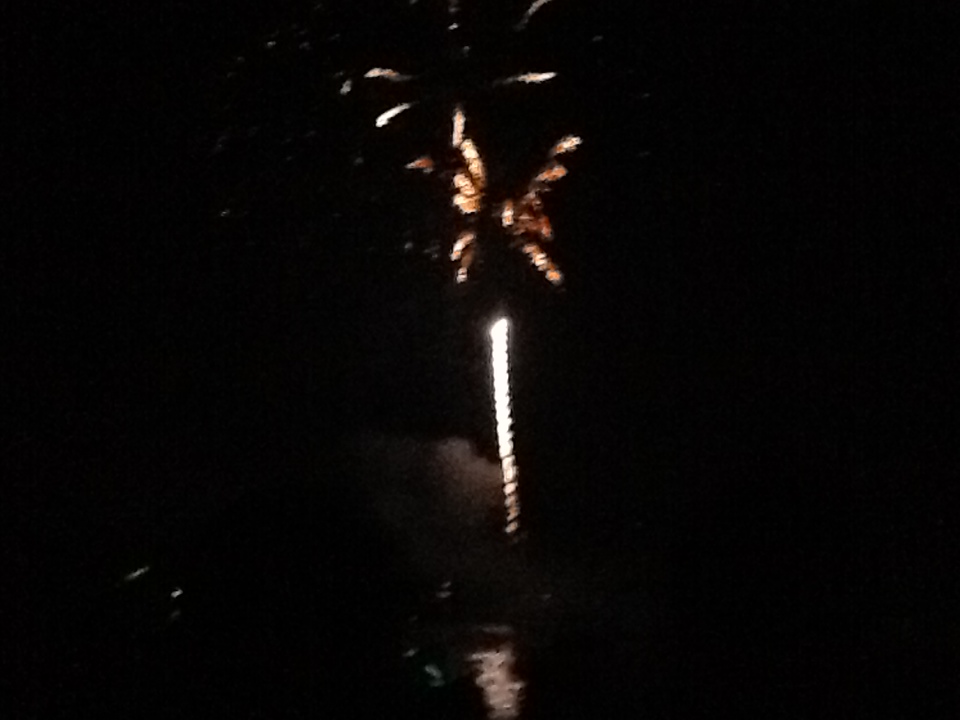 I might have been incorrect in labeling my book VIRGINS as Science-Fiction/Fantasy. Recently someone said that its Urban Fantasy or Paranormal Romance so I began examining the PNR and UF genres and to my delight I came across an article on Heroes and Heartbreakers by author LARISSA BENOLIEL
In the article, Benoliel explains Urban Fantasy and Paranormal Romance:
1) “Urban Fantasy is all about the paranormal embedded in a modern setting” That is VIRGINS because even though it starts in ancient times it develops in the modern area.
2) There might be “a love interest and even a boyfriend or another, but the focus of the series is the action, character development, and the plot” There again, in VIRGINS there are love interests but plot and characters drive the story.
3) However, wait here is a twist: “More often than, not in Urban Fantasy we get the heroine narrating in first person” in VIRGINS there is a first-person and third person. I am saved by, “On the other hand, Paranormal Romances are usually written in more than one point of view.”
4) Furthermore, “the biggest differences between both genres for me is the character developments. In Urban Fantasy, we usually have one main character that will appear as the protagonist of several novels” my original characters appear in other novels.
5) Moreover, “Some series are in the tiny wriggle room between Urban Fantasy and Paranormal Romance which makes it hard to define them.”
So here it is: VIRGINS is an Urban Fantasy and a little bit Paranormal Romance.

Thanks for comments and suggestions.