On the News With Thom Hartmann: A Federal Judge Has Rejected the Mandatory Drug Testing of Welfare Recipients, and More

Just before the GOP decided to shutdown the government there were reports that Senators and Representatives were bringing in booze and maybe other substances into the Senate and House.  Why aren't they getting tested for drugs and alcohol?

On the News With Thom Hartmann: A Federal Judge Has Rejected the Mandatory Drug Testing of Welfare Recipients, and More 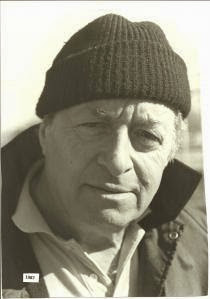 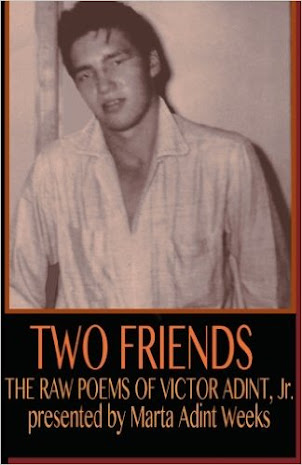 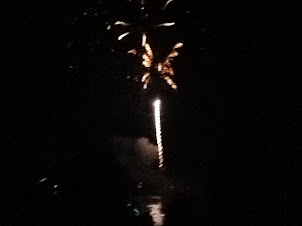